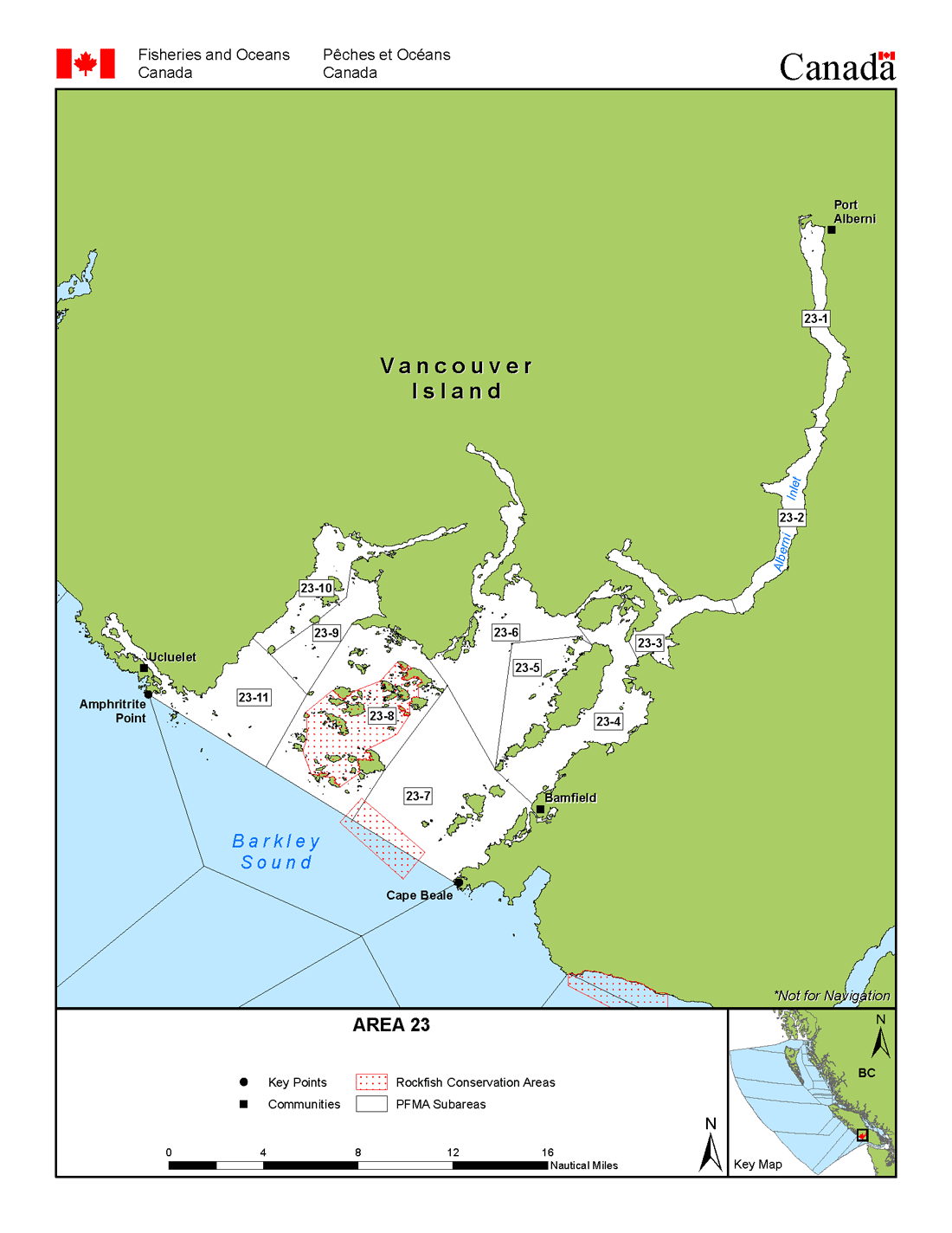 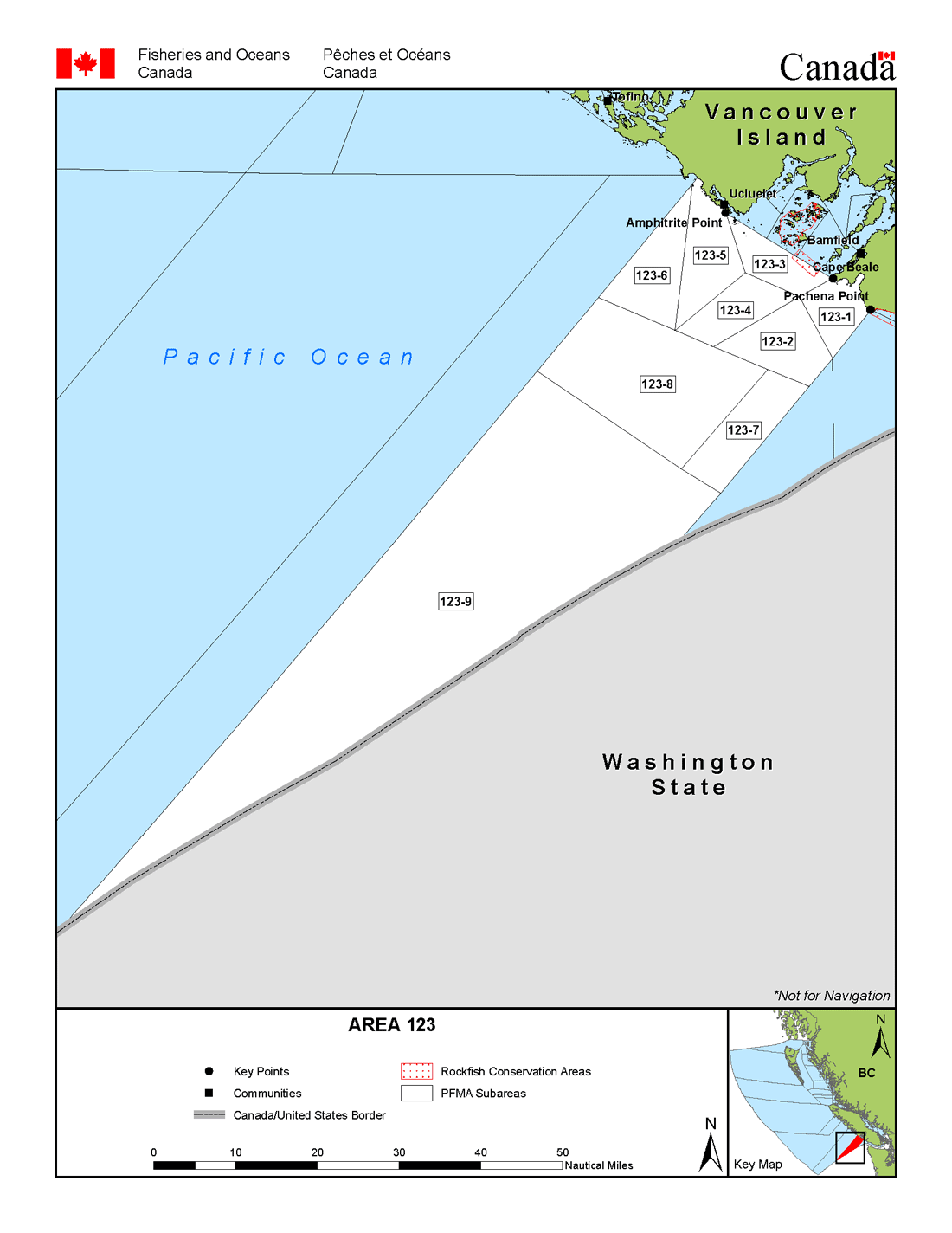 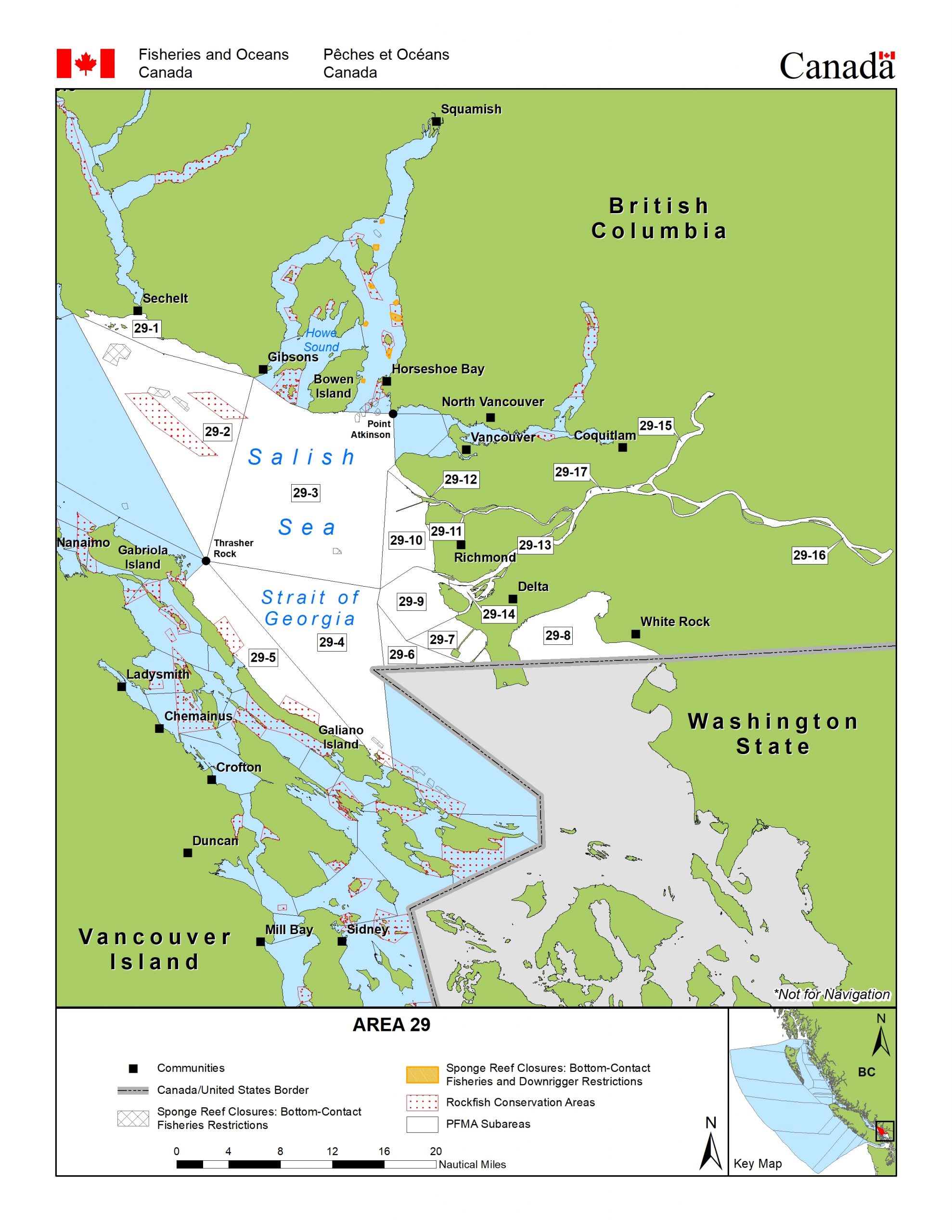 RECREATIONAL – Fin Fish (Other than Salmon)

Any halibut that you catch may be left whole, may have the head removed, or may be filleted as noted below.

Halibut that are too large for your cooler may be filleted for transport however some care must be taken to ensure that the fish you possess can be readily measured if inspected by a fishery officer.

In order to comply with minimum or maximum length regulations you must either leave your halibut with the head and tail attached, or you may fillet it so that one fillet has the tail and the pectoral fin attached.

This will allow the length from the end of the tail to the most forward anterior point where the pectoral fin is attached to be measured.

Once filleted you should have no more than seven pieces from each halibut including the one whole fillet with the tail and pectoral fin attached.

To remove the fillets so that you can comply with the maximum length requirement remove the top (dorsal) fillets first.

Remove the bottom (ventral) fillet from one side. This leaves you the last remaining fillet still attached, the backbone, tail, and the pectoral fin on the side opposite to where the first ventral fillet was removed.

Once near the end of the fillet, cut through the spine above the tail being careful to leave the skin facing you at the tail attached.

If this last halibut fillet is still too long to fit your cooler, you may make a cut through the flesh of the fillet down to the skin without cutting through into two pieces. This fillet can then be folded at the cuts to permit storage in your cooler and allow the length of your catch to be readily measured.

The dorsal fillets and the fillet without the tail and pectoral fin may each be cut into two pieces for ease of storage until you arrive at your ordinary residence.

Keep the pieces of each fillet together in its own bag.

The ventral fillet that has the tail and pectoral fin attached must remain in one piece. Should you make a mistake during this procedure on removal of this last fillet, retain the pieces from it and keep them together in a separate bag so that they may be inspected if required.

Fillet pieces that are frozen must be frozen separately so that each piece may be measured if required. Avoid cutting fish into smaller pieces.

The regulation states that the fish you possess must be readily measureable to determine that it is in compliance where size limits apply.

You are responsible to comply with this requirement.

See packaging and transport guidelines for all species.